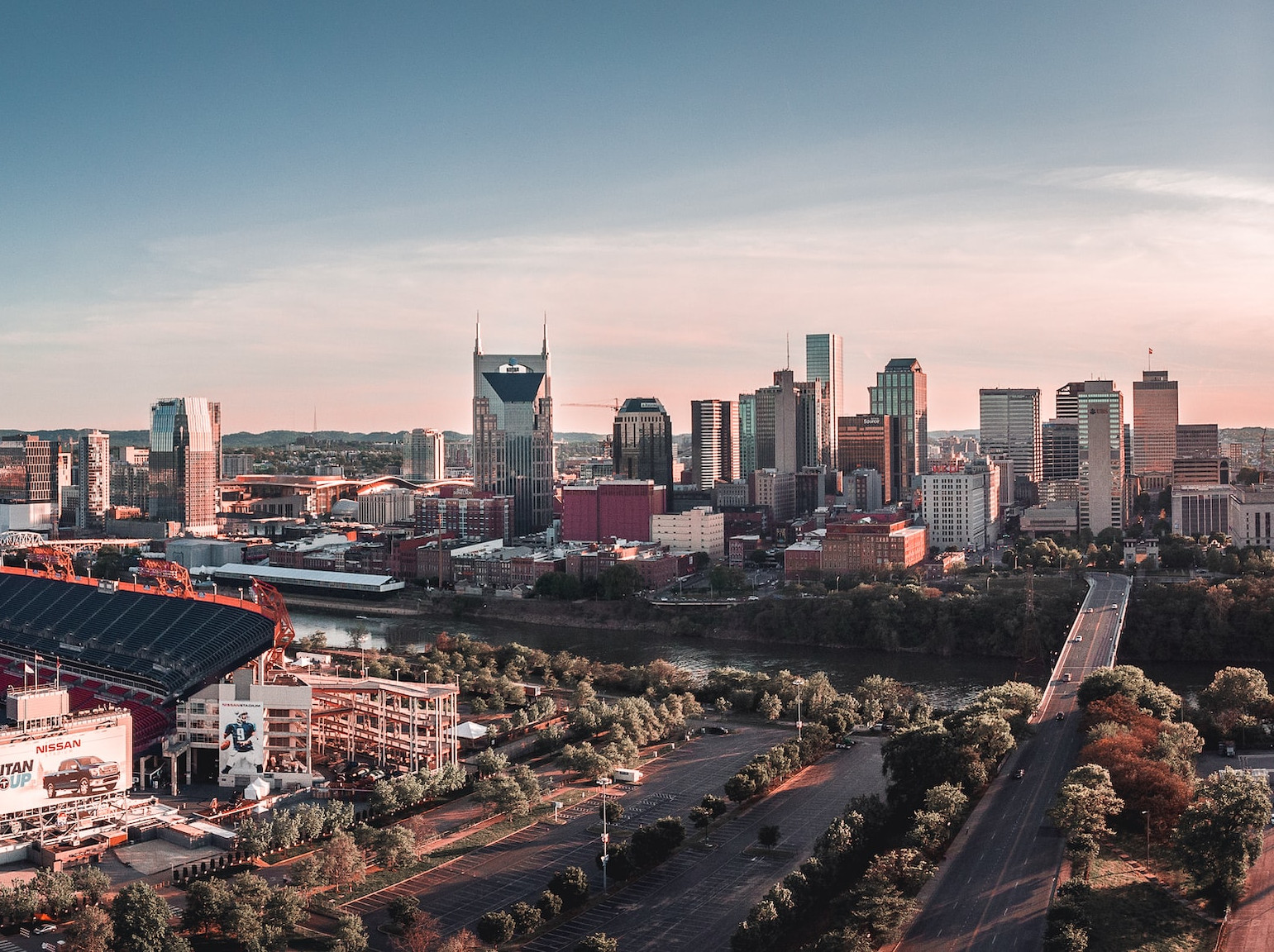 Tennessee’s population grew by 83,000 people in 2022. The 1.2 percent one-year increase was the largest since 2007 and eighth largest in state history.

Population estimate data released today by the U.S. Census Bureau showed most of Tennessee’s increase can be attributed to record-levels of domestic net migration. In 2022, 81,646 more people moved into the state than moved out to other states during the period from July 1, 2021, to June 30, 2022. International migration added an additional 8,000 residents.

That increase pushed the state’s population over the 7 million mark for the first time, as it surpassed Massachusetts to become the nation’s 15th most populous.

Overall, 32 states and the District of Columbia added population in 2022. The South region—which covers a broad 16-state area from Texas to Florida to Maryland—added 1.3 million new residents, led by Texas and Florida who both added more than 400,000 new residents. This was the only region of the country with positive net domestic migration.