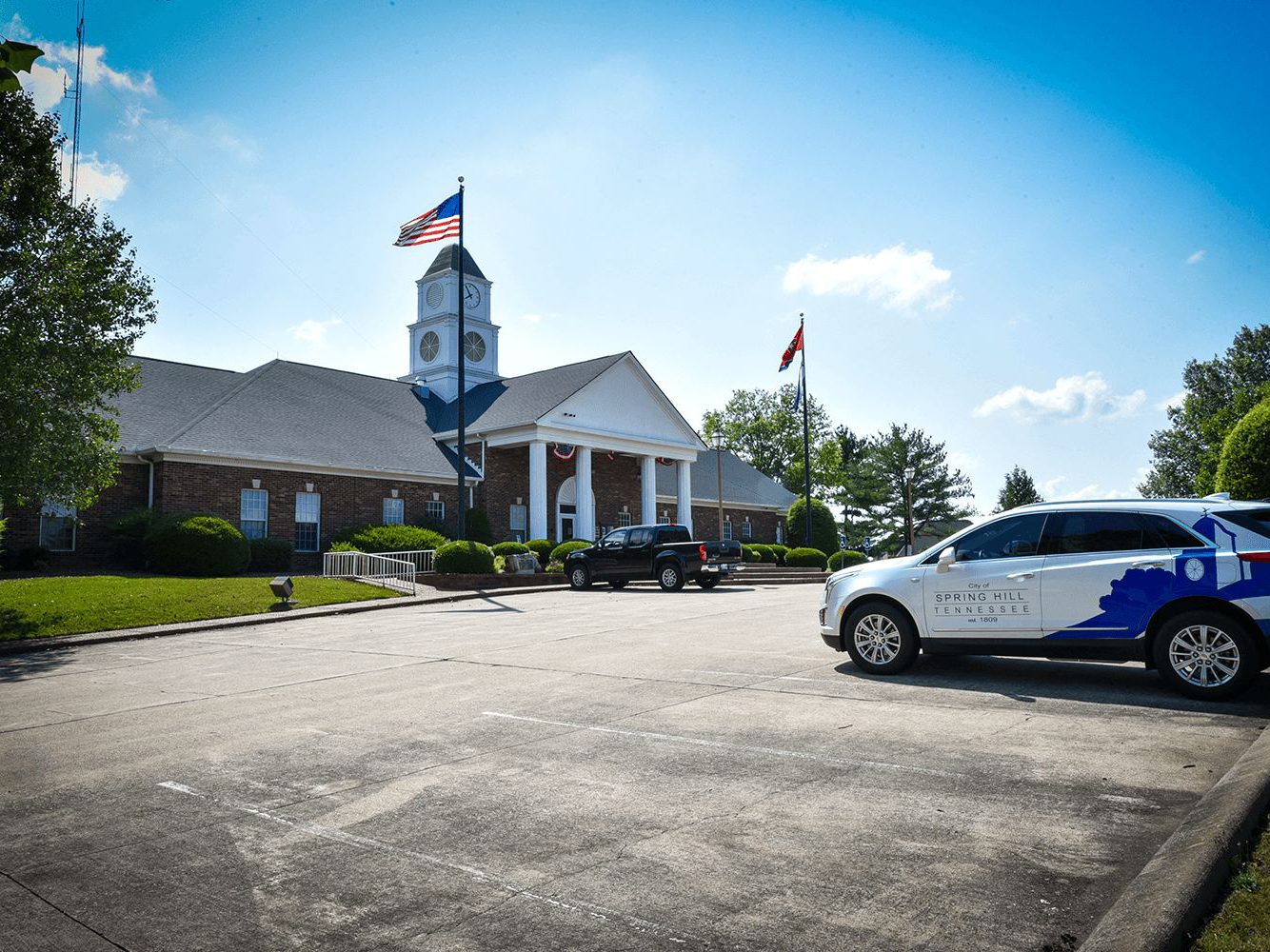 Explore the newly released Vintage 2021 Population Estimates for each Tennessee city and town by clicking or tapping on its indicator. Use the map search bar to navigate to a community.

Add another Middle Tennessee community to the list of cities that have showed up among the country’s fastest-growing in recent years.

Spring Hill, located 30 miles south of Nashville, had the 10th largest percentage increase among U.S. cities with a population over 50,000 in 2021, according to new U.S. Census Bureau Population Estimates released today.

The largest population gains among Tennessee cities were in the middle part of the state last year. Murfreesboro (+4,177) and Clarksville (+3,699) both added more residents than Spring Hill last year, with Lebanon and Gallatin rounding out the top five.

Knoxville was the only city outside of the Nashville and Clarksville metropolitan areas to appear on the state’s top-ten list this year.

The east Tennessee city had the sixth largest increase at 2,054 new residents. Growth in the unincorporated suburbs of Knox County added 3,670 people over the 1-year stretch, topping the state and adding enough people to make it the equivalent of the third fastest-growing city.

Todays’ news that the state’s two largest cities had lost population didn’t come as a surprise. March figures showed that the counties where Nashville (Davidson County) and Memphis (Shelby County) both lost population. Nashville was down -10,397 people to an estimated population of 678,851 in 2021. The loss was the twelfth largest among all U.S. cities.

In both cases, the reported losses were driven by negative net domestic migration, more people moving out than moved in. A host of other large U.S. cities saw a similar fate last year as in-migration to the central counties in some metropolitan areas faltered.

Smaller communities in Tennessee faired better. The 313 cities and towns in state with a population of less than 20,000 people grew by 0.85 percent in 2021. Medium-sized cities with populations up to 100,000 grew almost twice as fast; recording a 1.67 percent growth rate on average.

The Tennessee State Data Center compiled reports of the 2021 Population Estimates for states, counties and cities on its website.